An auto chess inside the League of Legends universe 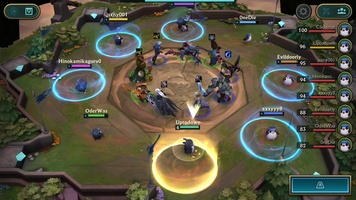 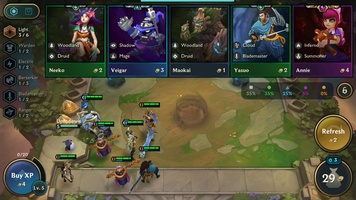 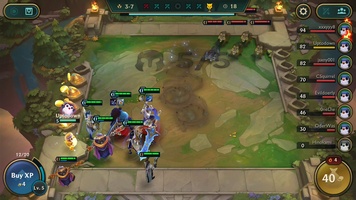 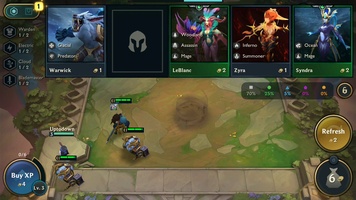 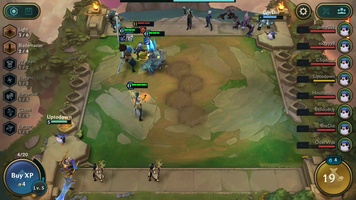 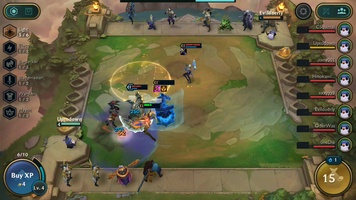 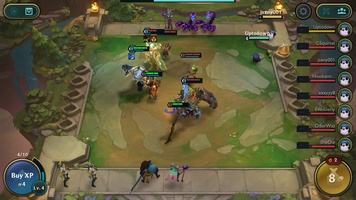 Advertisement
Teamfight Tactics is an 'auto chess' game developed by Riot Games, the same studio that created League of Legends. Just like the popular LoL, Teamfight Tactics is set in the Runeterra universe where you'll surely recognize a bunch of heroes, villains and other popular monsters.

Teamfight Tactics' combat system is very similar to other titles in the same genre and, as you probably already know, is super easy to learn. Each game is divided into two stages: during the first stage, you can choose which units you want to deploy and how to arrange them on the battlefield. During the second stage, you get to witness the battle against your enemies. Winning the battle earns you more coins than losing. But, whatever happens, you earn some sort of compensation. You can then use your rewards to buy units and level up.

Teamfight Tactics includes dozens of different units, many of them are classics that are making a comeback. Keep in mind that learning to combine the special features of all your units to create powerful synergies is actually vital. Also, try to acquire the same type of units in order to level them up. That translates into acquiring more power and better skills. In the end, the goal is to create the most powerful group of heroes.

Teamfight Tactics is a spectacular real-time strategy game that promises to compete with the genre's greatest hits. We're talking about names like DOTA Underlords, Auto Chess, Chess Rush or Magic Chess. Give it a go, it's truly worth your time.
Reviewed by Andrés López
Advertisement

Why is this app published on Uptodown?
(More information)

I have a good cell phone and it is not compatible? wtf

When will the Spanish version go? I do not understand anything in English... 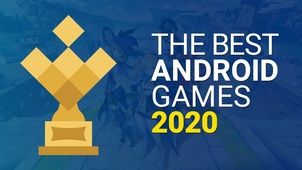 Car Parking Multiplayer
Drive around an extensive map for a realistic parking experience
Clash of Clans
Crush enemies and lead your clan to glory
Mobile Legends
An excellent, but shameless, League of Legends clone
Scary Teacher 3D
Escape the terrifying teacher!
Clash Royale
Clash of Clans characters face off in epic duels
Bus Simulator Indonesia
Drive a bus through Indonesia with this simulator
Vegas Crime Simulator
Try not to get caught breaking the law!
Clash Mini
Play with tiny Clash of Clans characters